Canadian based Amaya Gaming is one of the leading providers of technology based services, products and solutions. The company provides to gaming and interactive entertainment industries around the world. The business to consumer operation is focused on operating, acquiring and developing any interactive technology based resources that already exist or are new to the gaming industry and show the potential for huge financial growth for Amaya Gaming.

Amaya Gaming holds various gaming licences and gaming related licences and authorizations that have been issued from gaming authorities around the world. These include those from the United Kingdom, Denmark, Bulgaria, France, Spain, Italy, the Ilse of Man, Malta and the Canadian Province of Quebec and more recently from the State of New Jersey in the United States of America. In the last quarter 84% of Amaya’s revenues came from Europe while America brought in 9%. Other countries around the world collectively brought in 7% of revenues for Amaya.

The State of New Jersey’s Approval

The New Jersey gaming regulators have strict regulations and follow stringent enforcement when it comes to gaming operations which saw an exhaustive and comprehensive review of both PokerStars and Full Tilt. The results found Amaya Gaming to be a strong, reliable and ethical provider.

There has also been a huge financial growth for Amya Gaming over the last few years, most notably since acquiring the PokerStars and Full Tint brands. Both of these brands provide distinctive online gaming platforms. The two brands are at the top of their game and collectively hold the majority of the global market share. PokerStars launched in 2001 and has since been known as the world’s biggest real money online poker site.

Amaya Gaming and the Rational Group

The subsidiaries of Amaya Group Holdings, known collectively as the Rational Group, were acquired on the 1st of August 2014 and brought about huge financial growth for Amaya Gaming. The Rational Group, which operates globally from its base in the Ilse of Man, owns and operates a number of interactive gaming entertainment brands and businesses. These include PokerStars, Full Tilt, Tour PokerStars, Caribbean Adventure, European Poker, Latin American Poker Tour and the Asian Pacific Poker Tour. 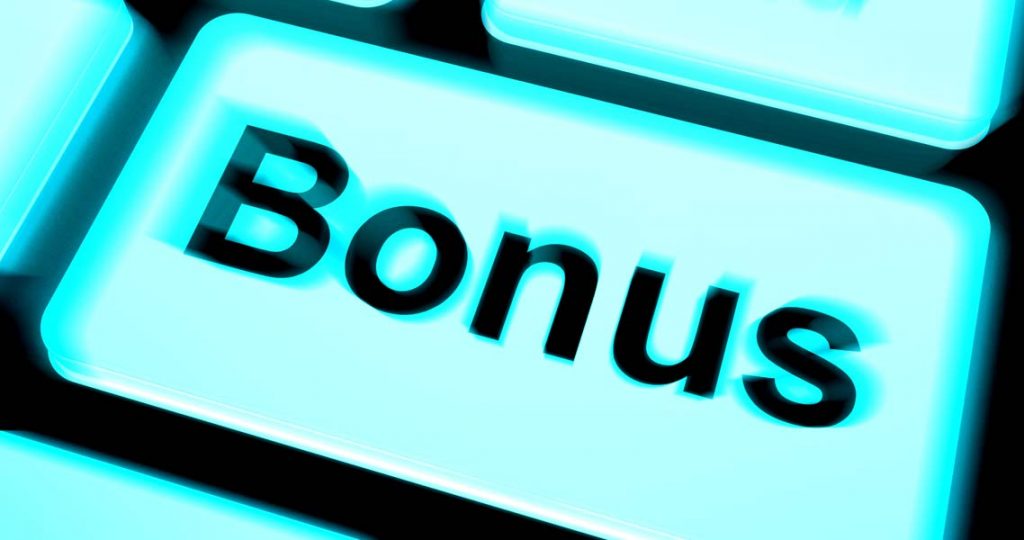